The name Agrilus planipennis or Emerald Ash Borer beetle will not mean much to most people, but for forestry commissions across the world, this name strikes fear in the hearts of tree lovers everywhere, and for good reason.

Emerald ash borer (EAB, Agrilus planipennis) is an exotic beetle pest. It is a member of the beetle family Buprestidae, and causes significant damage to ash trees. A native of eastern Asia, it is said to of been accidentally transported to Europe in the 1990s, most likely through imported wooden packing material.
Ash is the most common hedgerow tree in the UK, with 60,000 miles of tree lines. It is the second most common tree in woodland, after the oak, and you don’t have to go to the countryside to see them. In and around towns and cities there are 2.2 million and in woodland areas, only the oak is more common. As a key part of the United Kingdom’s treescape, the ash tree species is associated with over 1,000 species of animals, birds and plants! To be more specific, over a 100 types of lichens, fungi and insects would decline if ash trees were to become extinct. 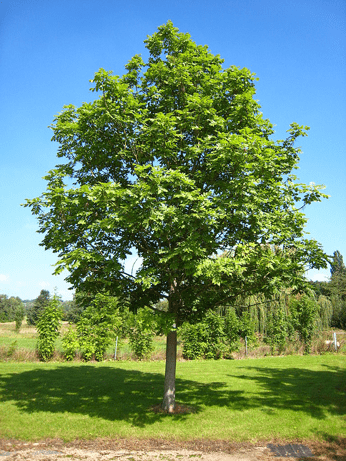 Unfortunately, the Emerald Ash Borer is not the only threat to the survival of Ash trees. Accompanying the Emerald Ash Borer beetle in its destruction, is what is known as Ash dieback. Ash dieback is a disease of ash trees caused by the fungus Chalara fraxinea. Symptoms of the disease include leaf loss, crown dieback and often death. Ash trees showing symptoms of Chalara fraxinea are now in abundance across Europe and in 2012 it was found in Britain for the first time – Surveys have now confirmed the presence of ash dieback disease at more than 150 locations in England and Scotland.

Peter Thomas, a tree ecologist at Keele University who carried out the analysis, said: “Between ash dieback and the emerald ash borer, it is likely that almost all ash trees in Europe will be wiped out, just as the elm was largely eliminated by Dutch elm disease”.

Now we must ask the urgent question; what can we do to prevent the extinction of one of Britain’s most beloved trees?

The Forestry Commission have outlined a list of simple biosecurity measures that you can do to help prevent the spread of harmful tree diseases.

Fortunately, there is a glimmer of hope as The Woodland Trust, Forestry Commission and the Earth Trust hope to identify resistant ash trees in the UK. Scientists hope that they will be able to breed ash trees able to resist ash dieback, this, however, will not protect them from the beetle. Dispersing chemical insecticides from helicopters across Britain has been suggested, and what may seem a rather drastic solution may prove to be our only hope in preserving our beautiful landscape.