Having dampness in a period property is a common problem found by homeowners of these types of properties. Older housing was designed and built a lot different from how they are now.

Older properties are prone to suffering from damp and condensation problems. There are over 4 million properties in England, Scotland, and Wales that were built in the Victorian and Edwardian eras.

History of the Damp Proof Course

What is a damp proof course?

A damp proof course is a horizontal layer that is added to the base of the wall of a building. Its primary function is to stop the capillary action of moisture, this form of dampness is called rising damp.

There are various types of damp proof courses that have been used throughout history such as bitumen, slate and hessian however, most modern damp proofing courses that are installed now tend to be chemical injection or a physical damp membrane.

What is classed as an old house?

Before highlighting the type of damp problems that properties may be facing, it is important to understand how period properties are identified. Older housing is defined as being built before the 1940s.

Below are small descriptions covering that particular period and details of what damp proofing systems were used at that time.

Georgian properties did not have a damp proofing system in place at this time, but the builders were conscious that there was good ventilation in the property. They are also tried to reduce the amount of moisture that was in the home. 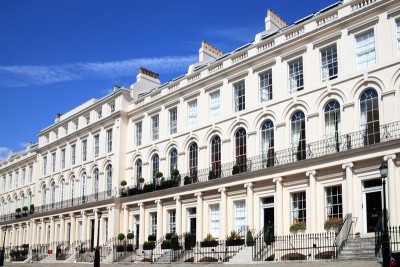 Victorian properties had solid walls which meant that there was an issue of properties having condensation problems. There was also the issue of penetrating damp problems as the original render tended to fail over time.

One other issue was that as frames were built out of timber, they were vulnerable to rot issues caused by dampness.

Cavity walls were introduced in the later Victorian period. This system involves there having two layers to the wall. The outer layer was used to stop against the bad weather and the inner layer was for decoration as this remained dry. 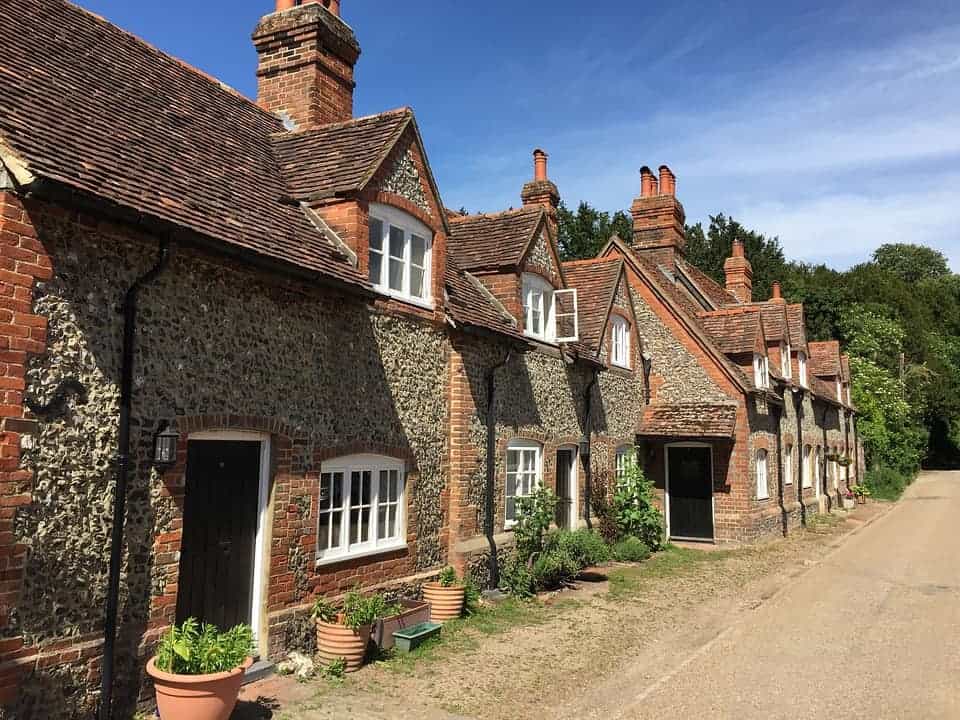 The air in between the two layers meant that the damp was prevented from passing from layer to the other. By 1875, damp proof courses became compulsory in London.

A layer of slate was also used as a DPC for Later Victorian properties. This unfortunately led to walls decaying over time into the cavity which bridged the air gap.

There was also an introduction of air bricks by the end of the Victorian period. The bricks were originally made from clay and these were installed to improve the air circulation and ventilation around the property.

Most properties by the Edwardian period had a damp proof course in place which included bitumen and slate. Engineering bricks were also introduced which acted as a barrier, however, these types of damp proof courses tended to fail over a long period of time.

What are the different types of damp that can affect your property?

Damp is a common issue in old properties, establishing the cause of the problem is the first step to getting rid of your damp and mould problem. There are certain checks you can make when you notice that damp is occurring in an old property:

This type of damp occurs as warm moisture laden air lands onto a cold surface such as a wall, window and windowsill. Condensation usually occurs where there is a lack of good ventilation. In older housing there are now usually blocked fireplaces as well as other reasons why there might now be poor ventilation. 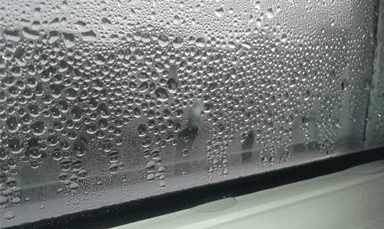 Mould is obviously a common sign of condensation and can be easily visible on walls. However, if the mould problem occurs underneath the floor, then this becomes much more difficult to see.

Penetrating damp occurs when there are structural issues at the property such as: broken brickwork, blocked guttering and cracks in the walls. The main areas of the building that are susceptible to penetrating damp are on the roof and chimney. 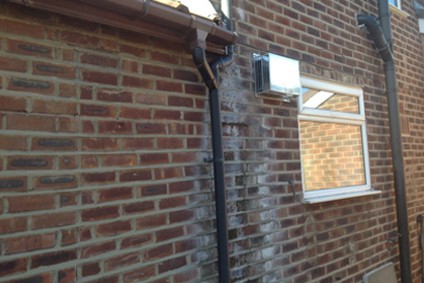 In older properties, when there are heavy periods of rain, the areas that are susceptible to penetrating damp can lead to serious structural damage from dry rot or wet rot.

Problems with Damp in Older Properties

There are a variety of problems that can occur from dampness in your home. These are:

While we have explained the damp problems that are associated with old houses, this does not mean you should not consider buying one.

Having a damp survey, carried out by a specialist, at the property will identify what existing damp problems you have as well as other property care-related potential issues that may occur in the future. 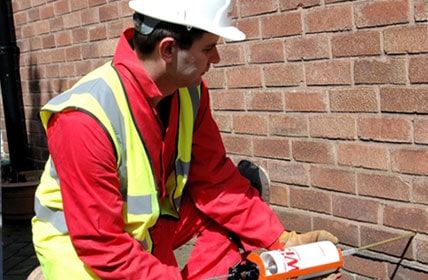 It is important that you have a PCA approved damp proofing specialist that inspects your property.

When deciding on which damp specialist to choose, they should hold the necessary qualifications such as CSTDB (Certified Surveyor of Timber and Dampness in Buildings.

With the design of Victorian houses, there is often the issue of misdiagnosis of damp problems. When there is over insulation or poor ventilation these lead to condensation issues, however, if your surveyor has misconstrued the situation, then they might identify this as another type of damp problem.

Rising damp is a commonly discussed issue in the property preservation industry. This is because it is a common problem for these types of buildings. It is often the case that your surveyor has told you that the property needs a liquid DPC.

However, in most cases, the damp course is working sufficiently and will not need to be replaced. It is more than likely that the damp proof course has become bridged at some point from the change in the ground level.

If you are seeing signs of rising damp, then a qualified specialist will need to install a chemical damp course. To ensure that salts do not reappear on the inner walls again in the future, the walls must also be re-rendered.

As previously mentioned, you should always have a specialist undertake any damp proofing treatments at your property to ensure there is no further damage that will add further avoidable expense.

What to do Next?

If you are suffering damp problems in either older or new properties, then Timberwise is here to help. Our specialist team will provide you with expert advice on what existing problems you have, how the problem can be prevented, and what treatment will be needed. You can contact us online or call us on 0800 288 8660.

One thought on “Damp Proofing Older Houses and Period Properties”