Can Damp Affect My Health?

When it comes to damp, one of the biggest questions on most people’s minds is going to be ‘how is this going to affect my health?’ it’s a good question too, one worth asking, and if you have reason to suspect that your workplace or home is affected by damp, then you should definitely be made aware of the potential risks to you.

Does Damp Endanger Your Health? 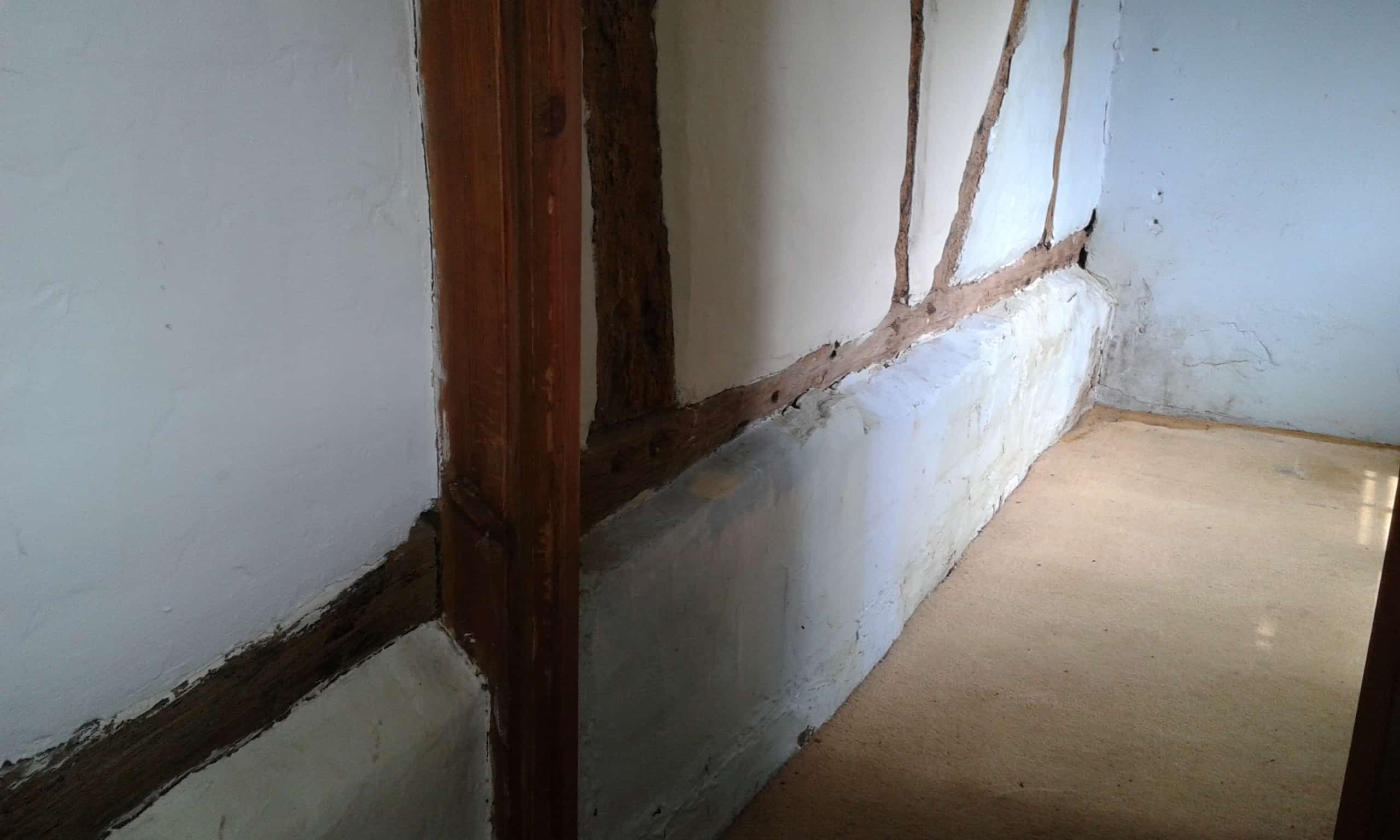 Unfortunately, we have to begin by telling you that yes; untreated damp and mould in your home can negatively affect your health, possibly bringing about long term issues with your immune system, respiratory systems, or even enflaming and provoking long standing issues you may already have.

There are certain groups of people who are likely to be more affected by damp and mould than others – but that doesn’t mean that these are the only people at risk. We will run through some of the potential dangers of damp and mould in a moment, but if you do believe that your home is suffering from the affect of damp or mould, then be sure to contact a professional immediately to avoid any long term health (or structural) impacts.

Who Is Most Affected By Damp?

The official NHS website classifies the following individuals as being at more risk than others from the adverse affects of damp and mould:

You should definitely note though, that this isn’t an exhaustive list – and by no means does it represent the only people who are likely to have damp affect their health. These individuals may just experience a more sensitive or immediate reaction than those not on this list.

What Health Problems Can Damp Cause? 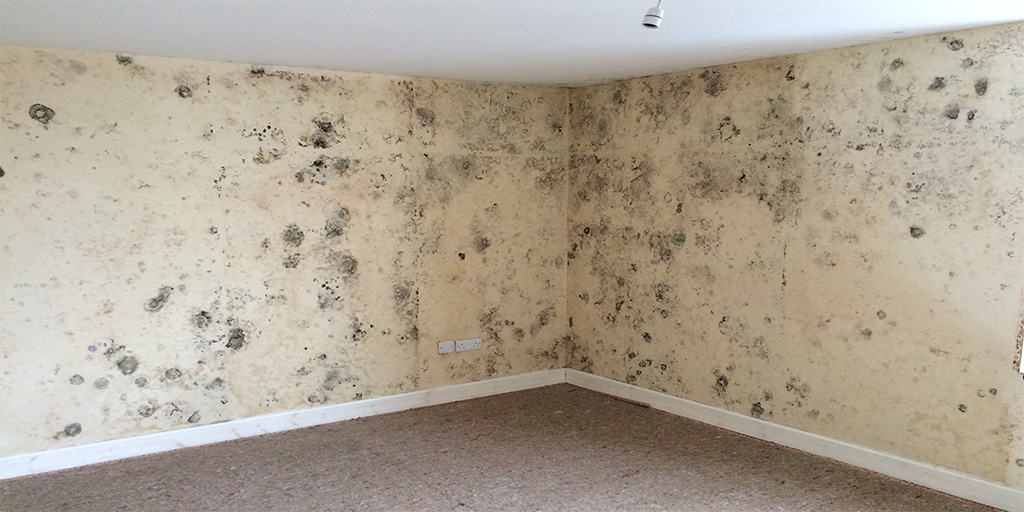 So, if you were looking for a list of possible affects of damp on your body to scare yourself with – this is it.

In fact, it doesn’t end there. Alongside exacerbating and making worse an asthma attack for those already suffering asthma, the mould spores that are produced by the mould damp creates can actually cause asthma to develop within those who don’t already have the condition. So basically, if you don’t already have asthma and there is damp and mould within your property, you could develop it.

Damp and mould in any home or property can also cause some pretty nasty skin conditions. These include rashes and the inflammation of eczema and other skin conditions. If you’re wondering how these might actually manifest, then you could face afflictions like conjunctivitis, hives, rashes and even cracked skin.

Obviously, these are all awful and nobody would want to deal with any of these skin conditions, but the real threat to come from damp and mould is actually found in the possible effects it can have on your respiratory system.

Regular exposure to damp and mould (for example if you are sleeping in a room with mould) can cause a body to develop mild symptoms such as coughing, wheezing, a tight chest or even trouble breathing, and if left to fester and grow, this can quickly lead to a more complex respiratory infection – which also poses the risk of becoming chronic if you are exposed to mould spores on a long term basis.

A more modern threat is the possibility of damp and mould having a serious affect on those who have suffered with COVID-19. With respiratory problems being a chief symptom and outcome of both COVID-19 and mould spores, there is no telling what further damage or danger to recovery mould spores could pose to an individual trying to get over a case of coronavirus.

These are all physical symptoms and diseases though. We haven’t yet talked about the dangers of damp and mould on a persons mental health. Studies have shown that depression is often linked with damp and mould when it is present in the home, meaning that it isn’t just your physical health at risk when mould is left untreated, but your mental health as well.

How Does Damp Affect People? 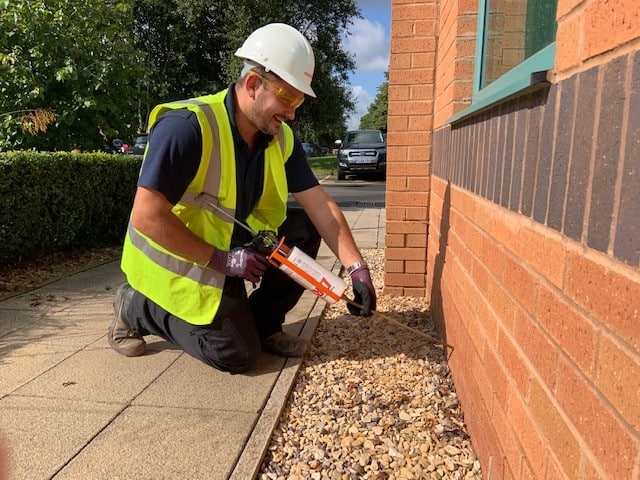 Damp on its own is actually not too dangerous. Sure, it poses a very immediate threat to the property affected, but when it comes to a person’s actual health, it’s the mould caused by untreated damp that poses a real threat rather than the damp itself.

The black mould that results from rising damp and the humid environments that this damp creates is actually a type of fungus. This fungus can look different depending on its environment, but what is important to remember is that this black mould is capable of producing spores, which not only allow the mould to grow and spread, but also when inhaled prove to be very dangerous.

So, the only question left to answer is how to avoid the adverse health affects of damp? Well, if you are certain that it is damp causing the black mould to grow in your property, its important that the damp itself is treated right away to stop any future potential mould growth – and we can help you with just that.

Our team of expert surveyors are ready to assess and assist in the restoration of your properties structural integrity, helping you remove any damp in your home that could be causing mould to grow and at the same time removing the threat of damp on your health.

If you would like an expert opinion on potential damp or mould in your property, then please get in touch right away – all of our technicians and surveyors are adhering to the latest in the COVID-19 restrictions and protocols, and they will be happy to help you any way they can, and you can contact our Timberwise team online or call on 0800 288 8660.