Timberwise»Blog»General»Why is My Basement Leaking?

Why is My Basement Leaking?

If you are looking to avoid the potential disaster of a flooded basement, or perhaps you have already suffered the misfortune of having one and hope to not have to relive it, then you need to read on!

Either way, it’s going to be important for you to find out precisely how and why a basement floods, and the steps that you can take to avoid it from happening in the future. We are going to be listing out all the main reasons that a basement leaks below, but if you suspect that your basement is leaking and can not find a reason why on this blog, then it’s best you speak to one of our professionals right away.

What Are The Causes For Basement Leaks?

There are a few reasons that a basement leak might occur that are more likely to happen than others. Let’s look into them now, but remember these aren’t exclusive. You could well have an exclusive problem in your property not described here, and if that’s the case, just give us a call on 0800 288 8660.

The first main cause of a basement leak would be lateral pressure. What is lateral pressure? Well, when loose soil around your property begins to absorb liquid (either from rain, snow, frost, or even resting dew), the soil can expand.

When the soil expands, it can often push against the foundations and walls of your basement as it grows. This is where the lateral (or sideways) pressure comes from, and it can be a real danger to the actual structural integrity of your basement as the pressure can lead to cracks forming, which will obviously allow for more and more leaks from the elements forcing their way in.

Lateral pressure can often be made worse through poor maintenance of rainwater goods. If you have clogged gutters and drains that (instead of draining correctly), soak into the soil surrounding the property, then you could face a situation in which the overspilling water causes not only a concentrated flow of water into the soil immediately around your property, but also potentially causing moisture to seep into your property’s external walls, causing even more issues.

Hydrostatic pressure is a lot more simple than lateral pressure, but that doesn’t mean it is any less dangerous.

Hydrostatic pressure refers to the build up of water in the soil surrounding a property. Rather than expanding with the absorption of water, the basement’s walls and floor simply soak up the water from the surrounding soil, which will lead to the appearance of damp, mould, and eventually a flooded basement entirely.

This is a very common and dangerous form of water entering your property, and is even more prevalent during the colder months of the year when rain is more common, and the warmer temperatures inside a property draw in the humidity from the surrounding soil.

Basically, every home is going to be at risk from this threat to basement leaks, so be sure to check your basement following every heavy rainfall. 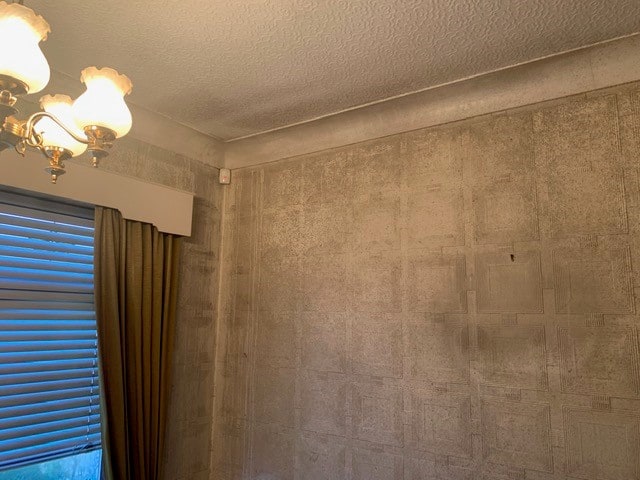 If you weren’t already aware of the danger that condensation can pose to a property, here is a quick rundown for you: Warm and humid air doesn’t lose its gaseous moisture content by magic. Instead, it will escape into a larger, less pressurized , or lower temperature area and release its content once the temperature drops enough to make the moisture turn back into water droplets.

If the humid air escapes outside, this isn’t a problem. The moisture will collect on leaves or, the ground – it doesn’t matter, it can disperse harmlessly. However, if this humid air collects inside your property and isn’t allowed to escape outside, then once the temperature drops you are going to find that the moisture has instead collected on your walls, your floors, or even inside your properties structure.

This can be a particularly active cause of damp and mould build up in the summer, and cause the type of faults in the walls that are going to allow for water to seep into your basement during the wetter months.

This is a much more straightforward cause of basement leaks to explain than some others in this list. If your basement has a crack in its walls or foundations, then it’s going to be a lot easier for water that has collected in the soil surrounding the basement to enter into your property.

The root causes of these cracks and holes in your basements are the real problem though. If they have developed because of damp, rot, or even because of lateral pressure than you will have to address these issues before fixing your actual structure.

However, these types of faults are incredibly easy to identify, and come heavy rainfall season, it’s going to be hard to ignore water gushing into your basement.

How To Fix Basement Leaks? 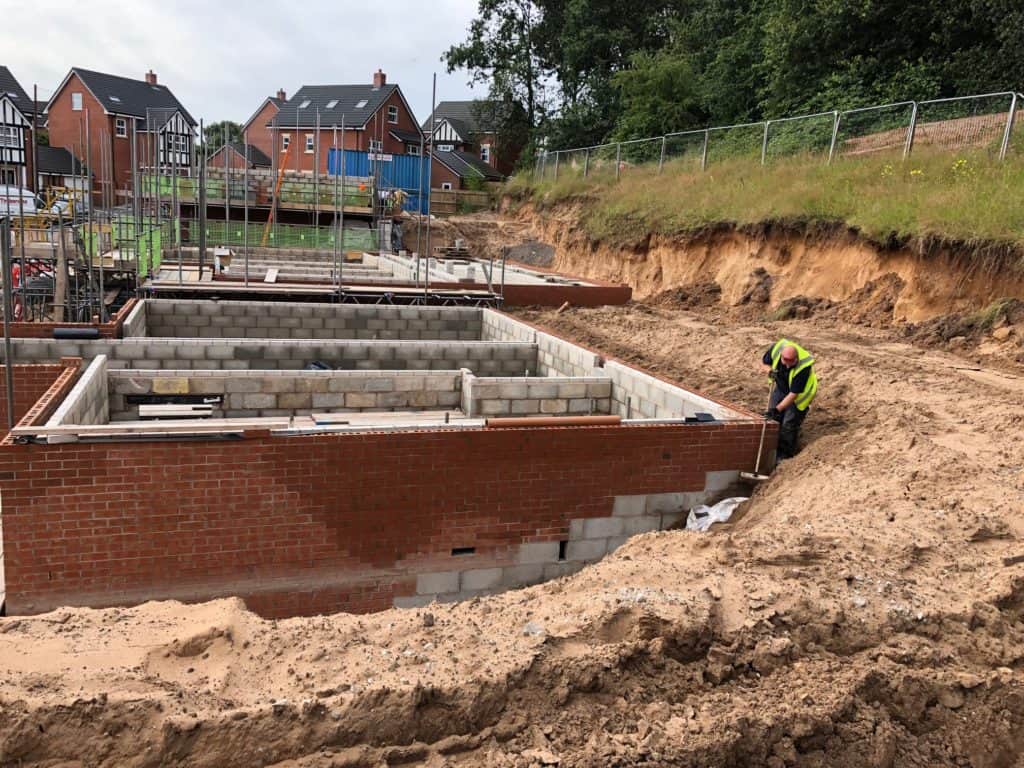 When it comes to fixing and preventing basement leaks, there are actually a few different systems that waterproof your property such as a perimeter drainage channel and sump pump systems installed. What is important to understand though is that the earlier you take defensive action against the elements, the easier it is going to be to stave off basement flooding in your property.

You can read through a more comprehensive guide on how to stop your basement flooding here. However, if you feel like it is time to set up a layer of protection in your property against basement flooding or, that your basement might already be suffering from the affects of flooding, or indeed that you just need some vital repairs carrying out from the damage caused by a previous basement flood, do not hesitate to contact us.

Our highly skilled technicians will be able to identify weaknesses, suggest improvements and even begin the vital repair processes on your basement as soon as they inspect it!