Timberwise Leeds had been instructed to carry out a timber and damp survey to a very large brick-built former school building, known as St Michaels. An eerily derelict property, the deep history and unusual tales surrounding this school remain a common topic amongst the people of Woodhouse, Leeds today. Formerly acquired as St Johns Lodge, the school was opened in 1905 by two young Jesuit priests who were invited to provide Catholic education in the city by the Bishop of Leeds at the time, William Gordon

A common rumour told by former pupils of St Michaels surrounds the mysterious death of one of the pupils at the school. The school featured a boxing ring, which is where the incident is supposed to have occurred. As with all school stories, the element of truth is always in question, nevertheless, the boxing room has since re-opened, which has once again opened the door to the mystery room that still features the four corner posts of an old boxing ring.

Timberwise visited the site to carry out an inspection regarding dampness to the ground floor and basement walls. During Timberwise’s external inspection, it was noted that the roof was suffering from defects – missing slates, lead work, defective gutters and rainwater pipes, all key indications of a penetrating damp problem.

The exposed roof timbers revealed signs of damp and decay affecting the truss bearing ends common rafters and associated wall plates. Unfortunately, access to the roof area was restricted due to the presence of bats. In Britain, all bat species and their roosts are legally protected by the Wildlife and Countryside Act (1981). Following a thorough inspection to the ground, first and second floors it became apparent that a dry rot outbreak had progressed extensively through the entire building. 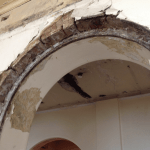 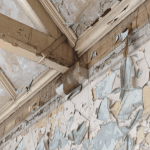 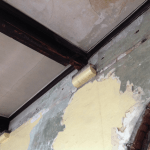 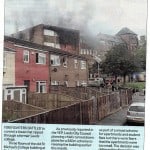 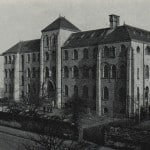 Timberwise is proud to have been given the opportunity to be part of the renovation of such an important building in the area. We have taken great care to ensure the integrity of the building shines through and remains intact

Prior to the installation of the internal membrane and associated drainage channel, Timberwise treated the concrete wall using Microseal.  Microseal is designed to seal the walls to reduce the risk of free limes entering the proposed waterproofing system, which could ultimately clog up the cavity drain membrane and associated perimeter drainage channel.

The perimeter drainage channel is used to relieve hydrostatic water pressure and was installed at the base of the floor wall junction. The channel then collects water at the bottom of the membrane and then via gravity disperses water around the perimeter of the basement and drains the water away to the external drainage point.

The sump chamber and pumping system are permanently formed and were fixed within the floor slab in a location where it is readily accessible for inspection and maintenance. It should also be mentioned that due to the extreme level of anticipated water we installed a dual pump system in case there was any failure of a pump, together with a full battery backup and alarm. This ensured the customer was fully protected but also fully aware in the event of there being any failure of the pump or electricity supply requiring the battery back up to kick in. 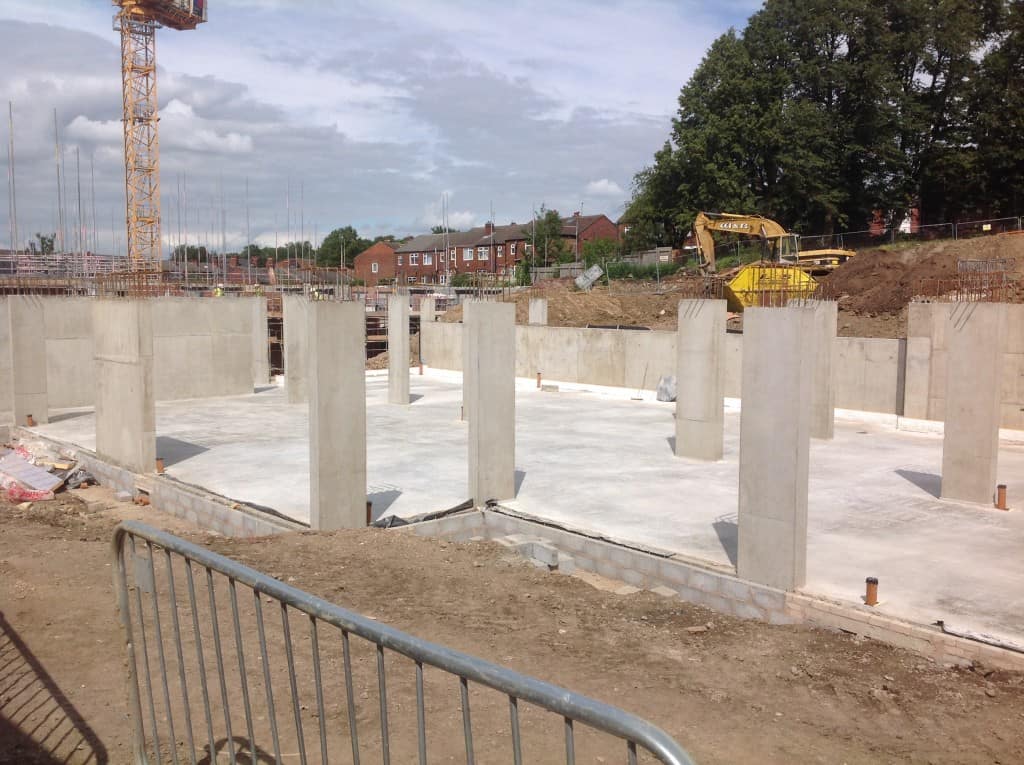 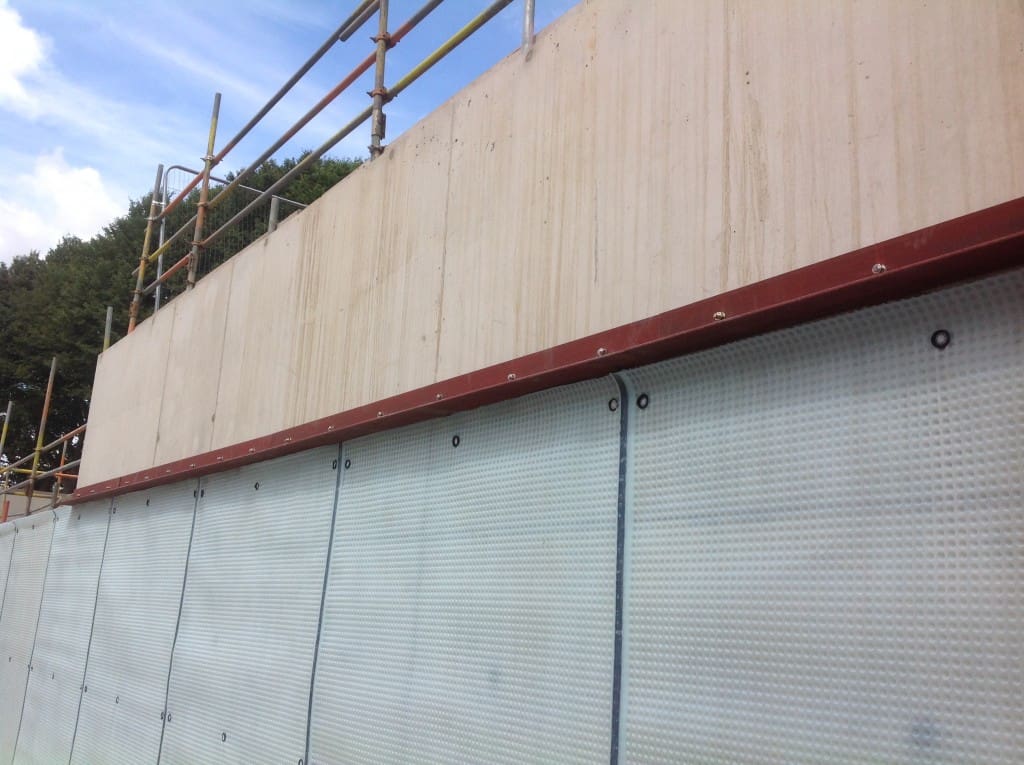 St Michael’s College has been given a new lease of life as a residential block of studio apartments, known as Clarendon Quarter. The original main entrance of what was St Michael’s College has been retained, with stone steps leading up to a grand front door. Arched windows on the front of the building flood the new studios and central areas with light. The residential accommodation also includes a gym and lounges for residents and visitors, including the Benedict’s Lounge, named after the building’s architect Benedict Williamson.

Timberwise knows it is an essential part of the whole installation, and ongoing waterproofing, process and we believe we have a duty of care to customers to do this. The above works were covered with a comprehensive 10-year guarantee and the customer was delighted to have a very useful additional space which was previously just an unusable void below the property.

You can trust Timberwise to provide you with the right waterproofing solution to damp problems in your building. Don’t hesitate to contact Timberwise by calling on 0800 288 8660 or you can request a survey.

A survey through Timberwise will be able to identify the extent of the problem and determine the right waterproofing solution for you and your property.