Structural repairs for a hospital in Lancaster

The Royal Lancaster Infirmary (RLI) provides a range of services to the surrounding area including care for outpatients, diagnostics, therapies, day-case and inpatient surgery. The infirmary started life as a dispensary which opened on Castle Hill in 1781. With smallpox and typhus ravaging cities up and down the country, many established some form of ‘house of recovery’ or ‘pest-house’, as did the RLI in 1815.

To coincide with Queen Victoria’s jubilee both the dispensary and the house of recovery sites were combined, and a further site was purchased to build a new hospital for the people of Lancaster. The hospital was designed by local Lancaster architect E.G. Paley and the was completed in early 1896 to a cost of about £22,500 (approx. £3.05 million in 2020)

Opened by the Duke and Duchess of York, Queen Victoria had honoured the building with its new title: the Royal Lancaster Infirmary. Over the next century and alongside the evolution of medicines, other developments were added including a maternity unit in the 1970s, a building dedicated to the study of the causes and effects of disease or injury in 1994 and an A&E department, new wards, operating theatres and radiology department opening in 1996.

The infirmary has its museum, the Lancaster Medical Museum, which was created in 1990 The museum’s collection has over 3,000 items collected from the Lancaster area, most of it is medical and surgical with some nursing items. In 2016, the museum won a Heritage Lottery Trust grant to look at ways of preserving and exhibiting its collection.

Cavity walls have been constructed since the beginning of the 20th century and are a wall with a hollow centre. They were designed to reduce the amount of heat loss and offer better protection to properties from the elements. The Standing Committee on Structural Safety (SCOSS) issued guidance on structural repairs to NHS England following the collapse of a flat roof at a school in Essex. As a result, Timberwise North West was invited to tender for a cavity wall tie system for their Medical Unit 2 building.

Firstly, Timberwise Technicians carried out enhanced testing on over 64 elevations to check the current condition of the wall ties within the walls. It was important to correct the wall tie failure as quickly as possible because if the repairs were not carried out the building could become structurally unsafe. If the building wasn’t structurally sound it could have put the staff of the hospital, the patients and the public as they come during visiting hours in danger.

Timberwise technicians initially drilled small pilot holes with a diameter of 9mm, then into the holes, Timberwise placed the corkscrew-shaped rods into the brick wall alongside concrete. The system uses the two separate walls, the internal and external walls, these are then “tied” together using a metal-coated rod, known as a cavity wall tie.

All buildings will need to be repaired or strengthened at some point in their lives and this can be for a range of reasons. The medical unit 2 is home to bereavement office, day treatment and the outpatients so it was important to no disrupt the hospitals’ everyday activity and ensure patient and staff safety at all times. Timberwise addressed the repairs using a tried and tested method to strengthen existing beams and put in place additional support. The work was straightforward, and our Technicians finished to a high standard

Over 15,000 wall ties were placed in the elevations. These cavity wall ties have no combustible components and require no resin or grout bonding agents meaning Timberwise were able to overcome fire performance, low temperatures and material compatibility issues. Overall, the hospital was left with a cost-effective solution in line with BS En 845-1:2013 regulations.

Speak to a Structural Repairs Specialist in Lancaster

Timberwise has fully trained and experienced Surveyors who can provide have a range of options and tools available to help deal with any cavity wall tie problems that you might face. Don’t hesitate to contact Timberwise via our form above, by calling on 0800 288 8660 or you can request a survey online. 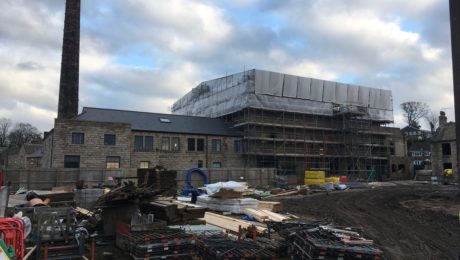 Basement waterproofing for a mill conversion in Leeds 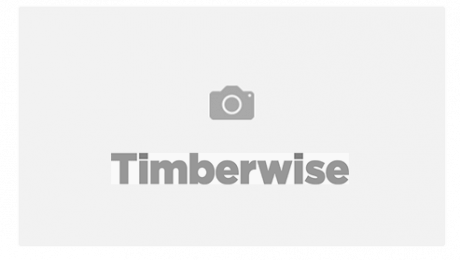 Basement waterproofing for a new build in Cornwall 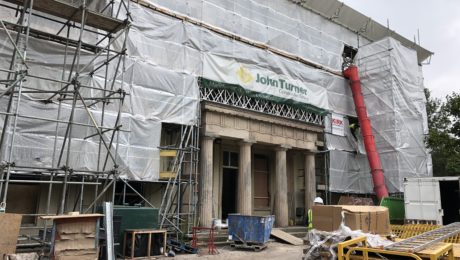 Basement waterproofing as part of a £5 million refurbishment in Liverpool