How To Solve Condensation?

Condensation is one of the most common forms of dampness found in buildings and can lead to all manner of problems from peeling wallpapers through to unhealthy living conditions and mould growth issues.

The reason that problems with condensation are on the increase are because of increased standards of insulation, double glazing and draught proofing making properties more airtight and resulting in moisture laden air staying within the property.

Condensation essentially is when moisture is absorbed into the warm atmosphere of a property and then as the property cools down the moisture condenses on cold surfaces such as on windows or windowsills.

Thus, given this fact, it becomes evident that if warm moisture-laden air is cooled there will become a point at which the air is cooled to such a level it can longer hold the moisture present.

It is at this point that the excess moisture starts to change from its vapour state into a liquid and effectively drops out of the air – this is what we see as condensation.

In practice, the effect is seen when moisture-laden air comes into contact with a cold surface, the coldness cools the air to an extent where it can no longer hold the excess water and it, therefore, falls out as liquid water (condensate) on the cold surface. 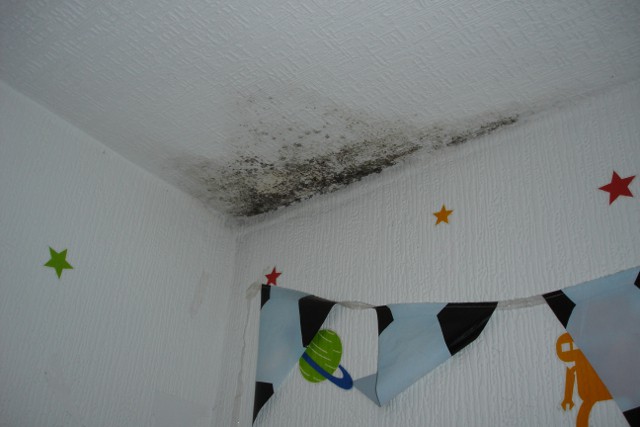 Condensation is very much a seasonal problem, occurring during the colder months –usually from October to April. During the winter, ventilation within a property is usually low (due to windows and doors being closed and an increased awareness of draught-proofing).

This allows the build-up of water vapour in the house, which, in some cases, is sufficient to cause condensation.

The build-up of moisture from our day-to-day life includes activities such as boiling the kettle, drying clothes inside, taking a shower and even breathing.

By and large condensation is noticeable and easy to spot when it forms on non-absorbent surfaces for example windows or tiles. On more absorbent surfaces, however, it may go unnoticed until mould growth or damage to decorative finishes occurs.

The mould growth is normally associated with a musty smell. It is at this stage that you may need advice on controlling condensation within the property.

“An average family of four will produce 2­3 litres of water per day.” 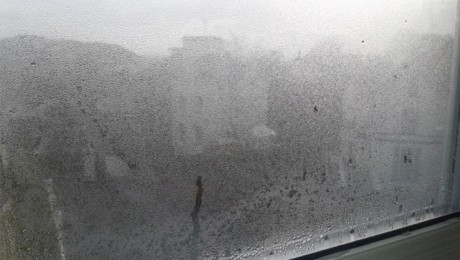 How to Spot Signs Of Condensation?

The obvious places for condensation to occur is on windows, cold walls and floors, but it can also occur in roof spaces and in sub-floor areas where there is a timber suspended floor.

Where there is a suspended floor condensation may also lead to ry rot or wet rot developing in floor timbers.

The most common sign of condensation, as we all know, is water collecting on the inside of windows or on the window sill. This easily recognisable sign indicates that there is a lack of ventilation in the property and moisture laden air needs to be dispersed.

However, perhaps the most common sign of condensation is mould growth. This is usually seen as 'black spot' mould but green, yellow and white moulds may also develop depending on the conditions and the particular surface.

There are proven health hazards associated with moulds, the most common being a trigger factor for asthma. However, it appears likely that in most healthy people only heavy, persistent moulds may potentially cause a problem although some people may be particularly sensitive.

The list below shows what signs to look for when trying to stop condensation: 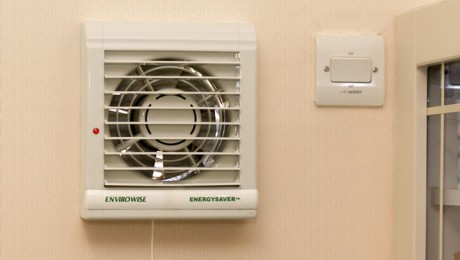 How To Treat and Control Condensation?

When tackling condensation it is important to target the source of moisture in the air, this then ensures that moisture cannot grow.

Condensation is inevitably derived from normal living activities such as washing, cooking and bathing.

Normally this moisture is vented away but in some cases, this isn't apparent, double glazing, draught exclusion, blocking of air vents and chimneys all restrict the venting of moisture laden air. This occurs especially from those areas where most water is produced such as bathrooms and kitchens.

Improving the ventilation in a home is key to allowing moisture-laden air to exit the property quickly. This can be achieved by adding mechanical ventilation such as adding kitchen and bathroom fans.

There are other few simple treatments to help control condensation levels within properties: 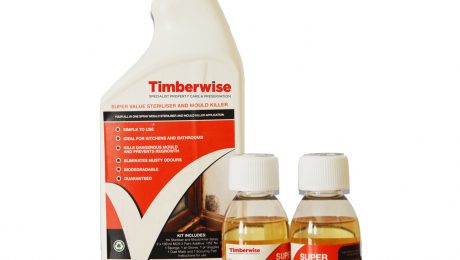 We have a range of Condensation Mould Kits which come with simple ‘step by step instructions and contain everything you need to eradicate condensation mould problems from your property.

Get in Touch With a Condensation Specialist

It is important to contact a condensation specialist who can provide specific advice for providing solutions to control and eliminate condensation along with persistent problems associated with condensation such as mould growth.

You can contact our condensation specialists by calling 0800 288 8660 or you can request a survey online. Having a damp survey through Timberwise will be able to identify the full extent of the problem and determine whether further condensation treatments are necessary. 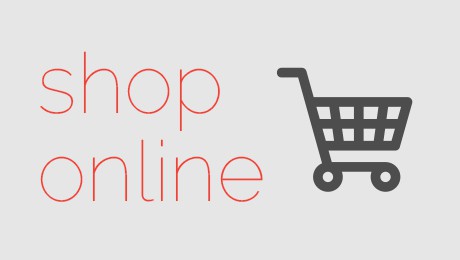